Zenz Technologies, a Dutch company, has specialized in developing tailor-made decision support systems since 2013. The three founders have more than fifty years of experience in airline revenue management. Currently, revenue management departments of air lines, train- and cruise companies from all over the world use ZenzTech software. Zenz Technologies built this software from scratch and is constantly improving it. Besides this, Zenz Technologies keeps her customers happy through a personal approach and quick response to questions and requests.

“ You should work at Zenz if you want to develop yourself and want to contribute to a product that you can be really proud of, and if you get excited about working for large (international) clients such as Delta Airlines, MSC Cruises, Korean Air or Nederlandse Spoorwegen. You should not work at Zenz if you’re very career-minded and want to become a manager within a few years, that’s not realistic in a company with the size of Zenz. ” 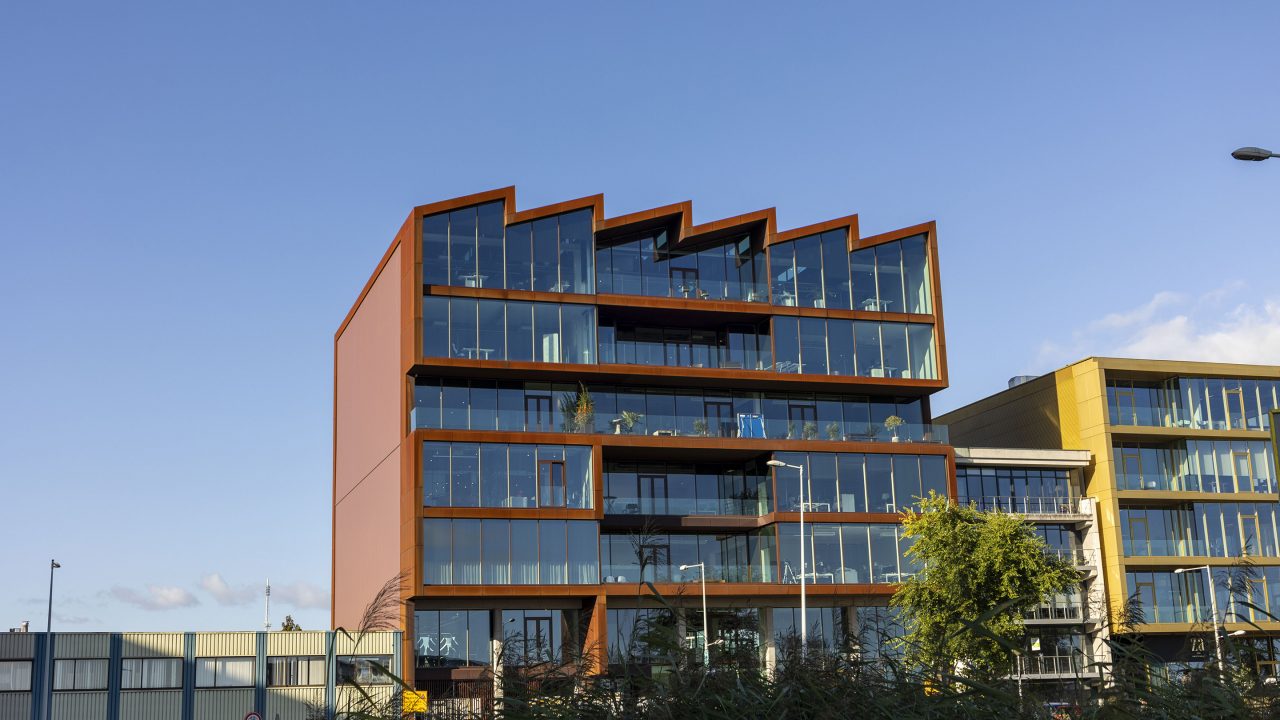 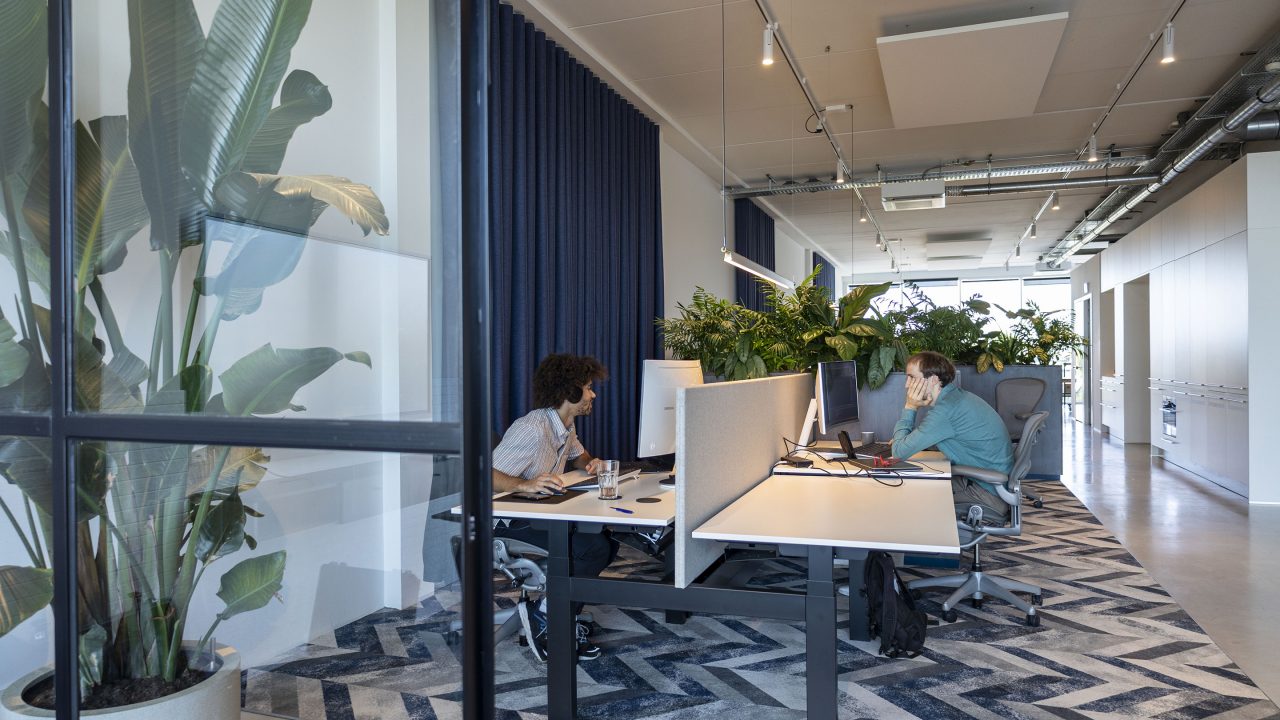 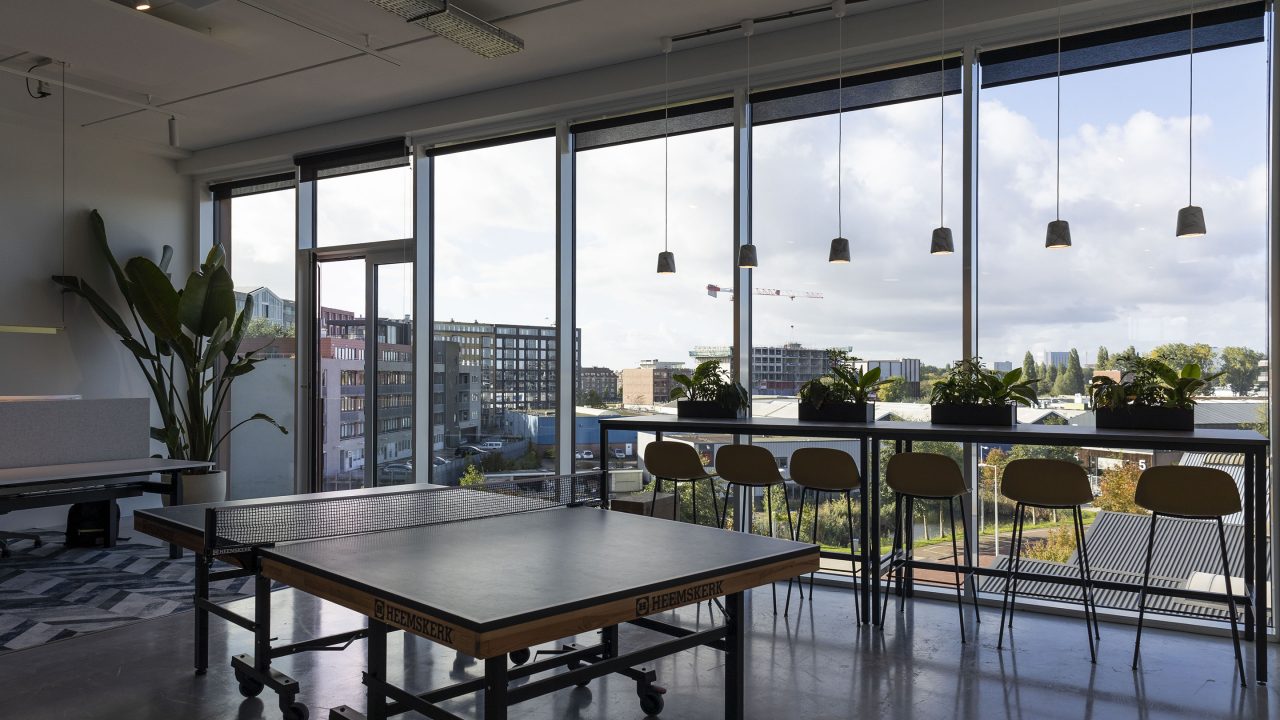 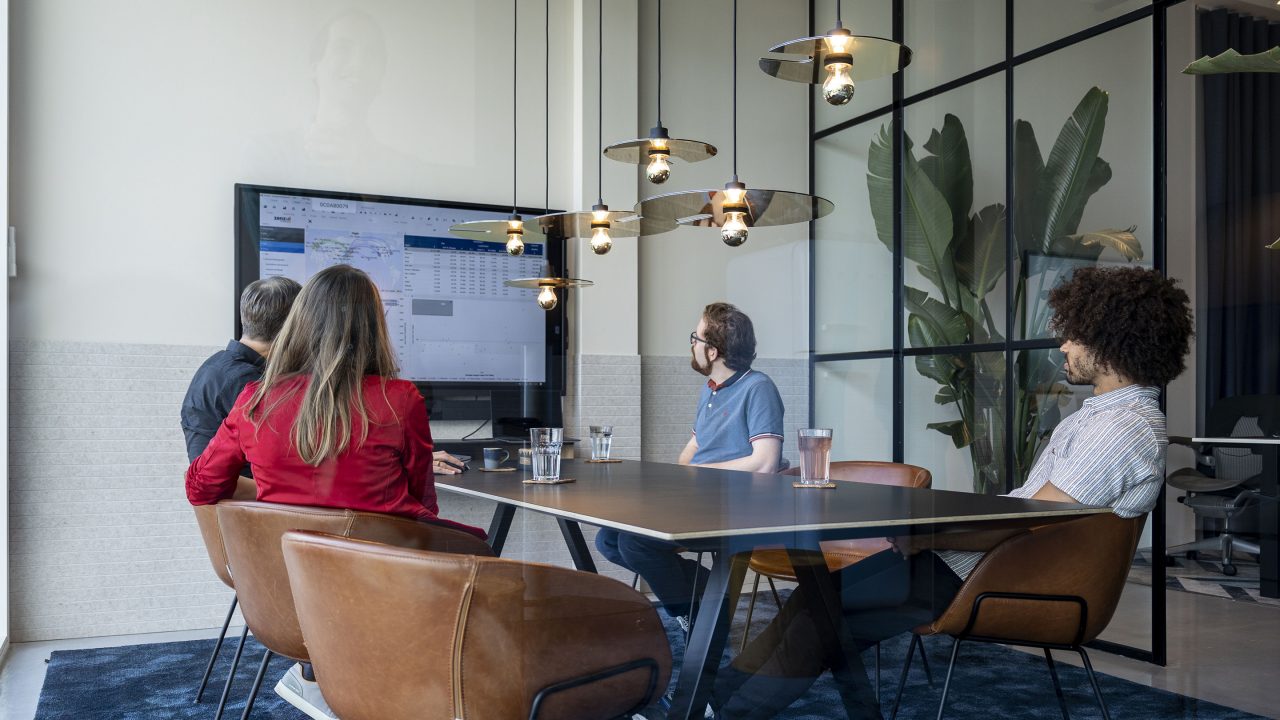 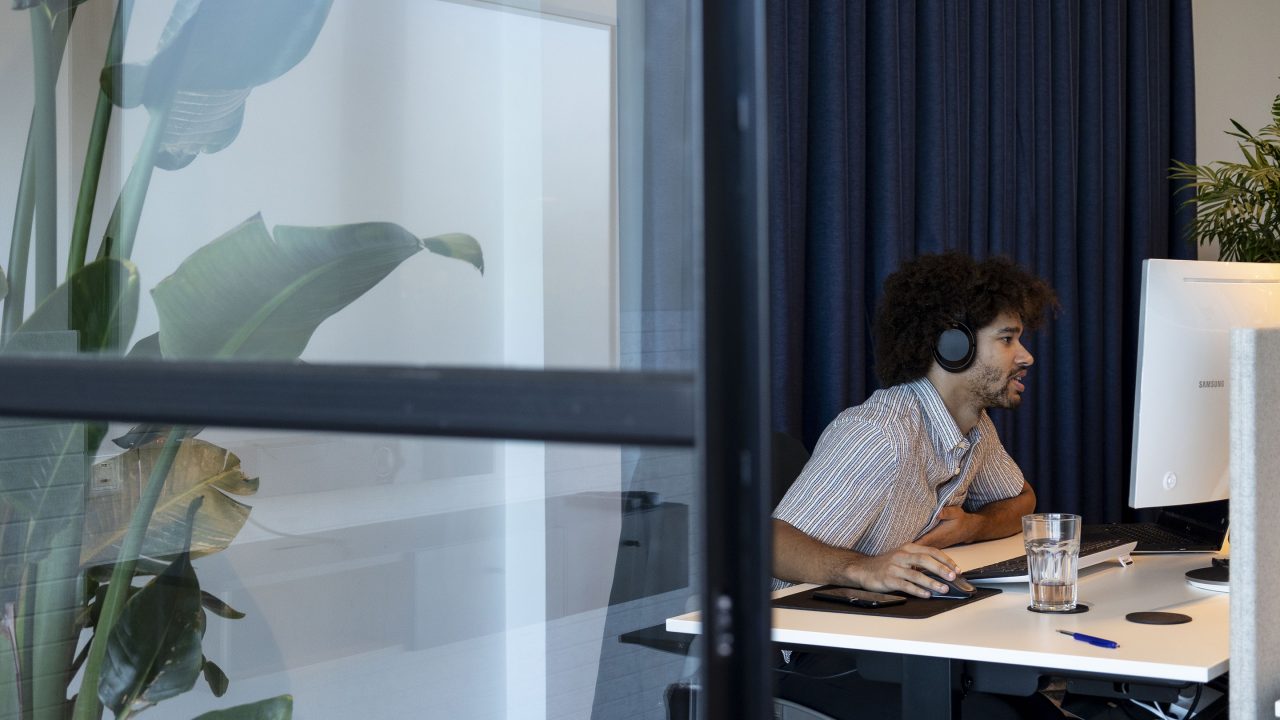 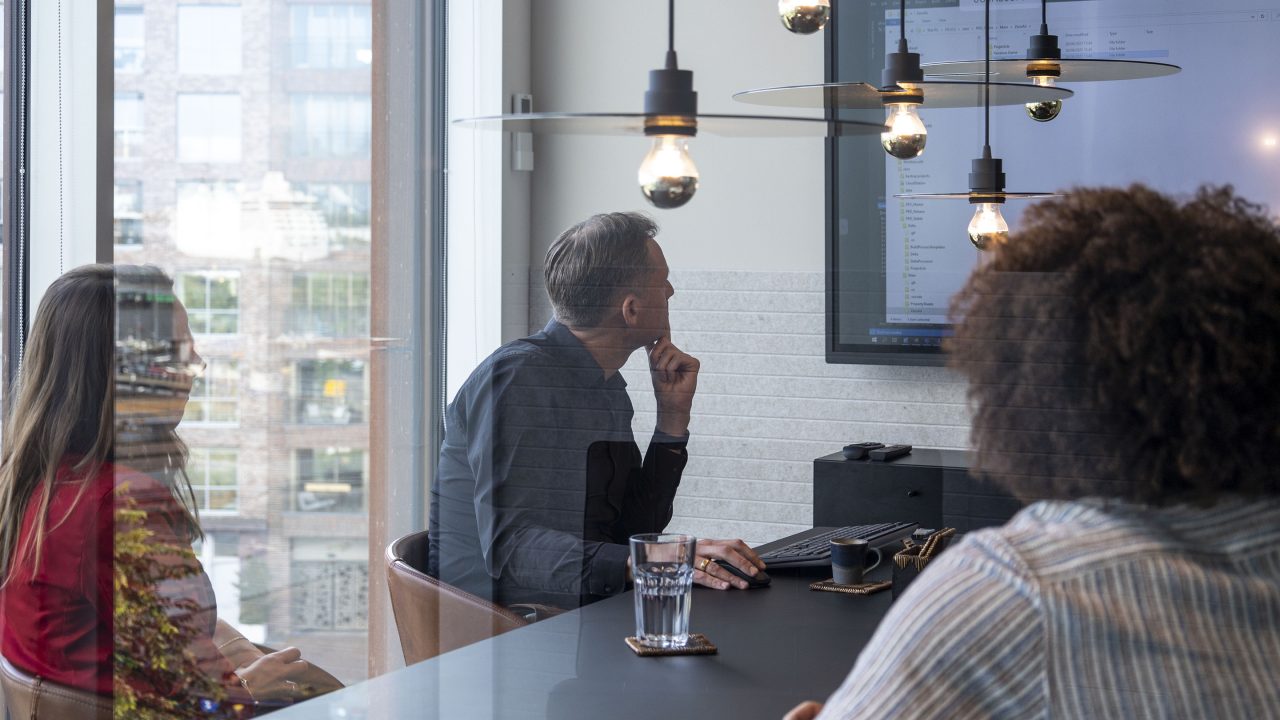 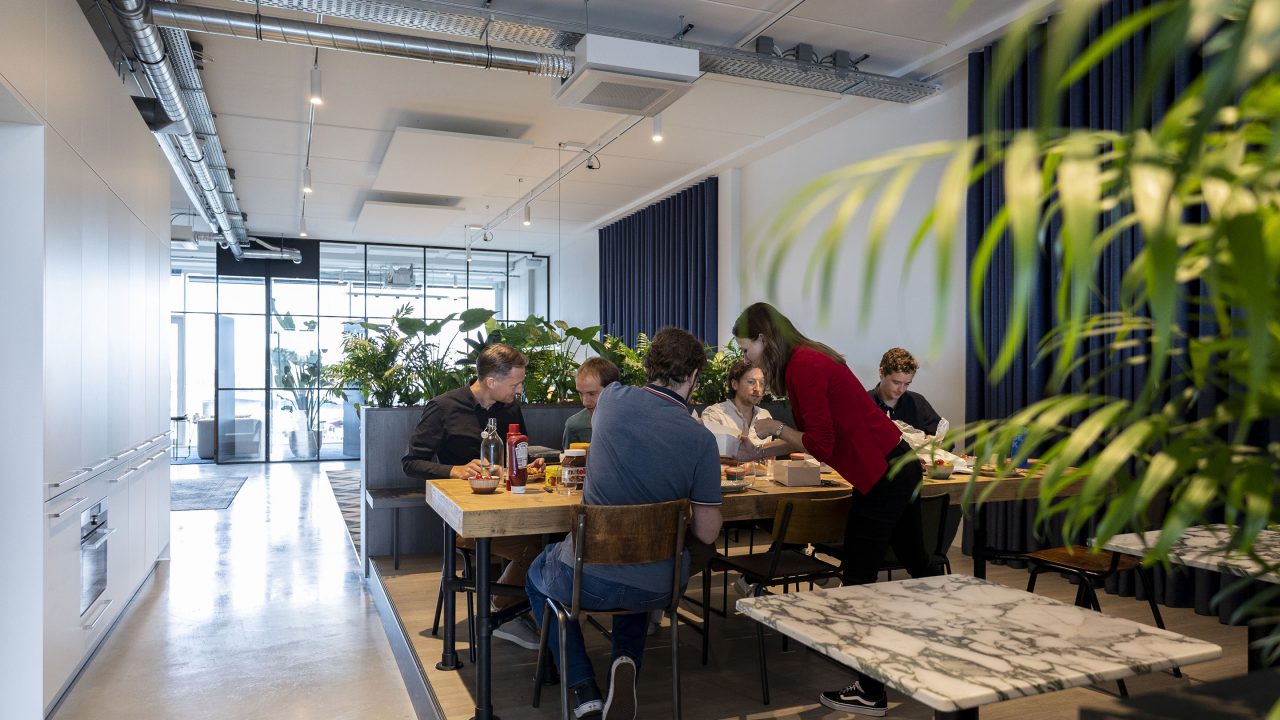 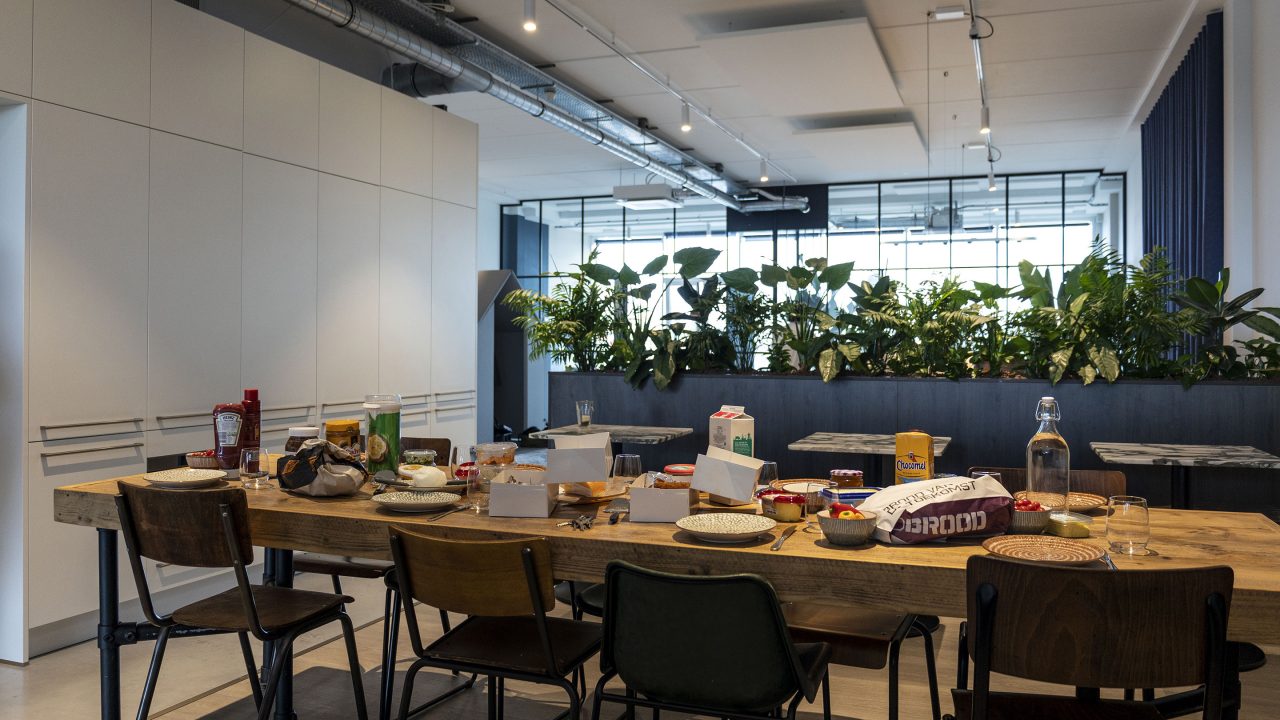 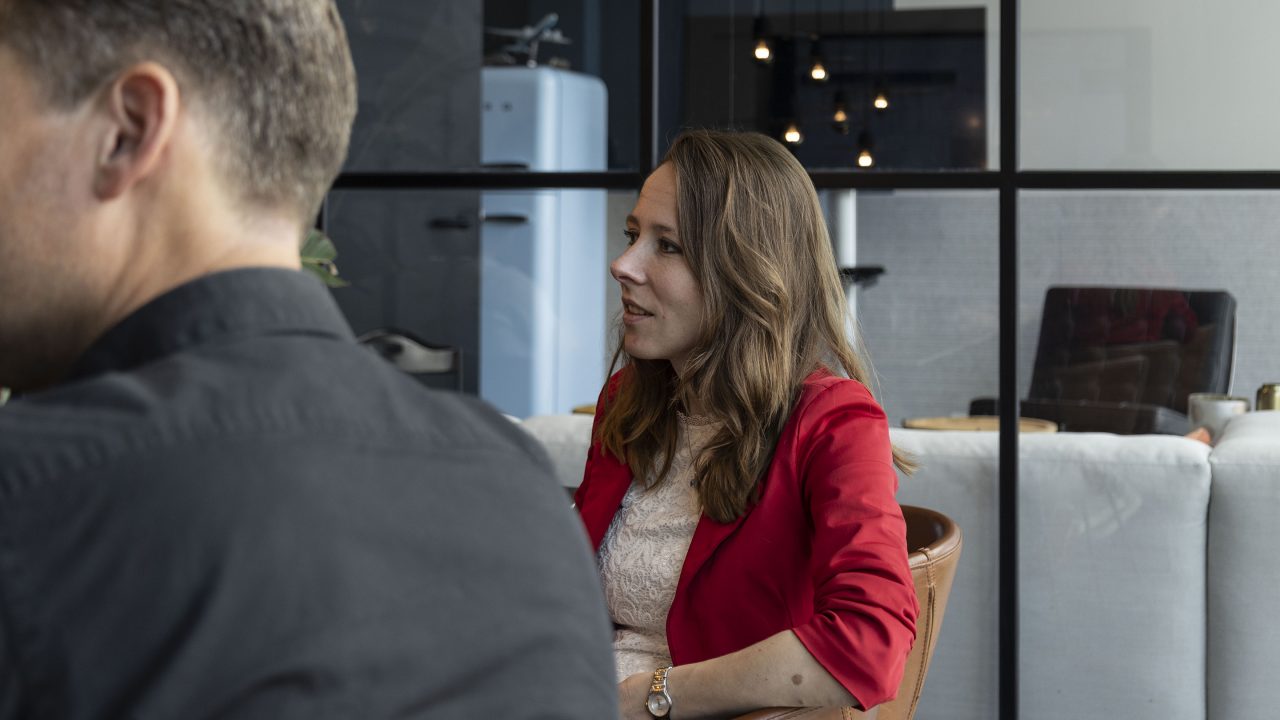 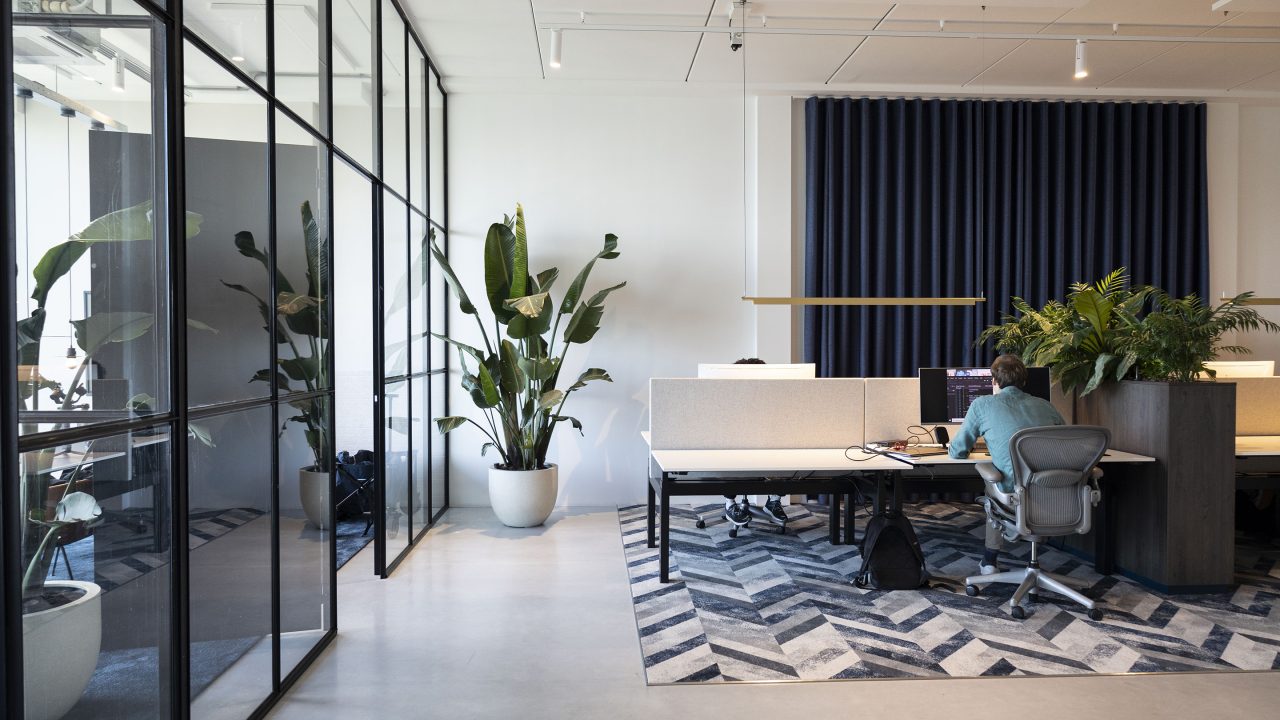 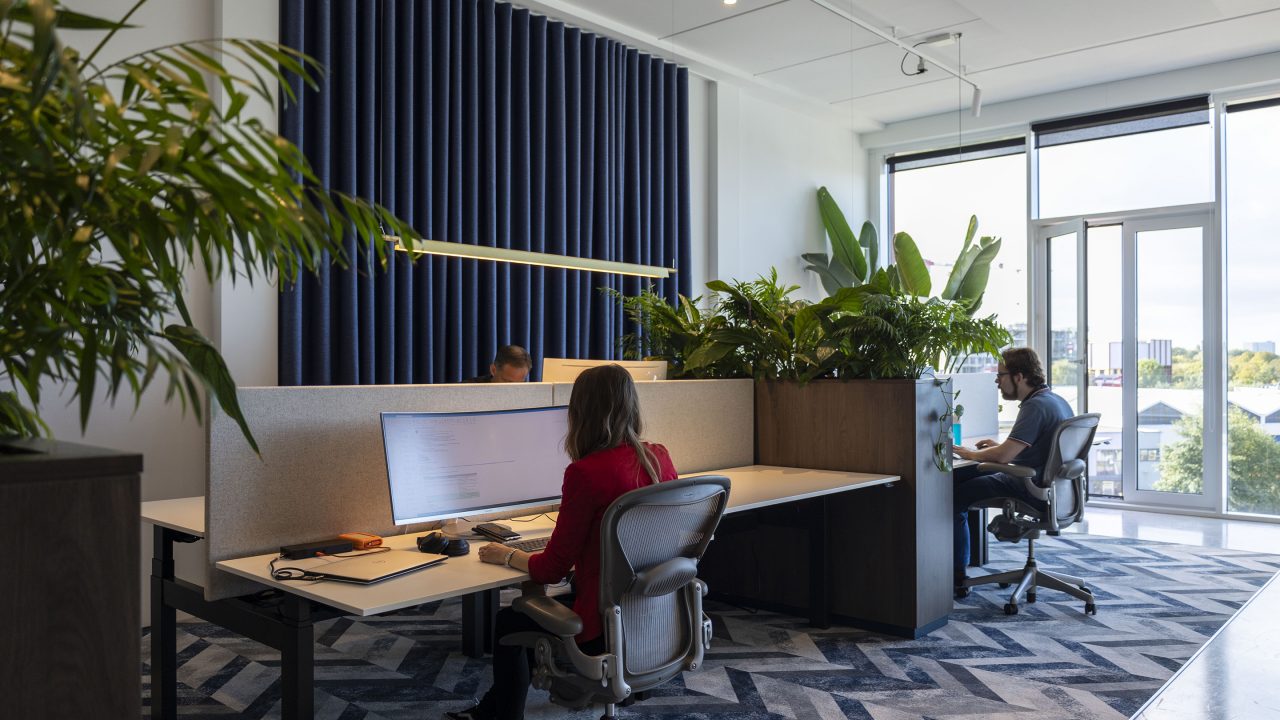 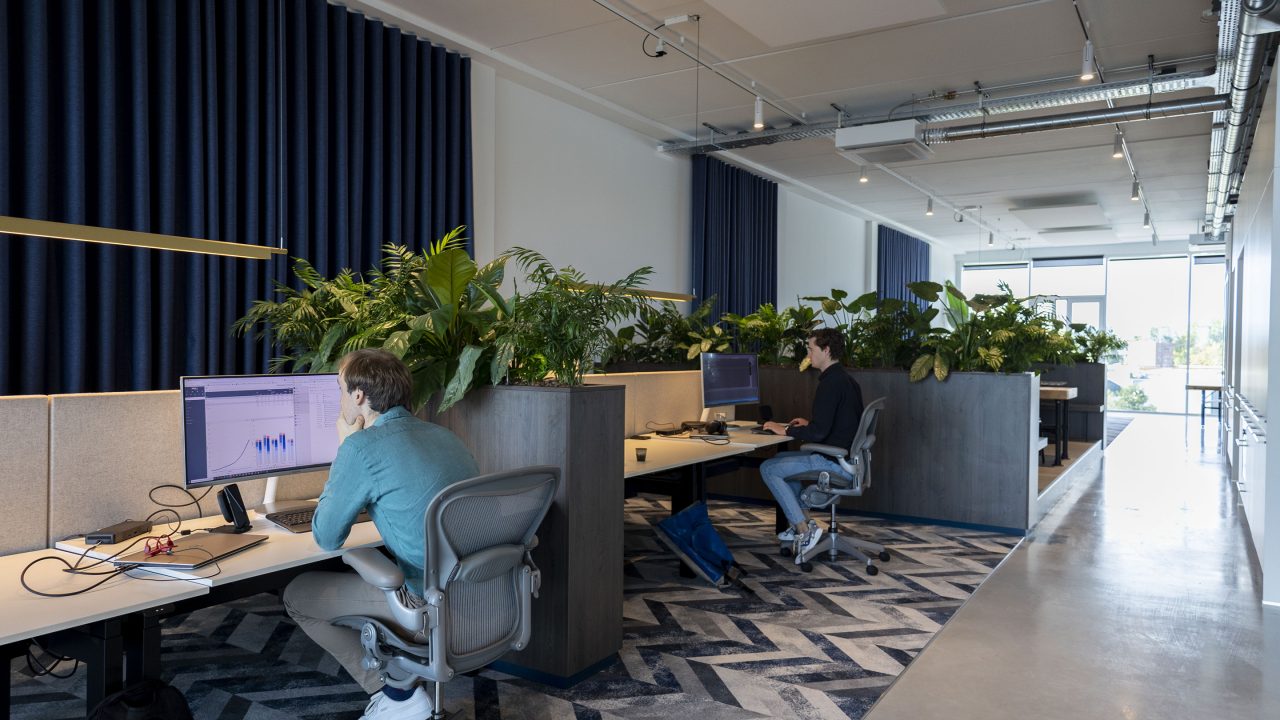 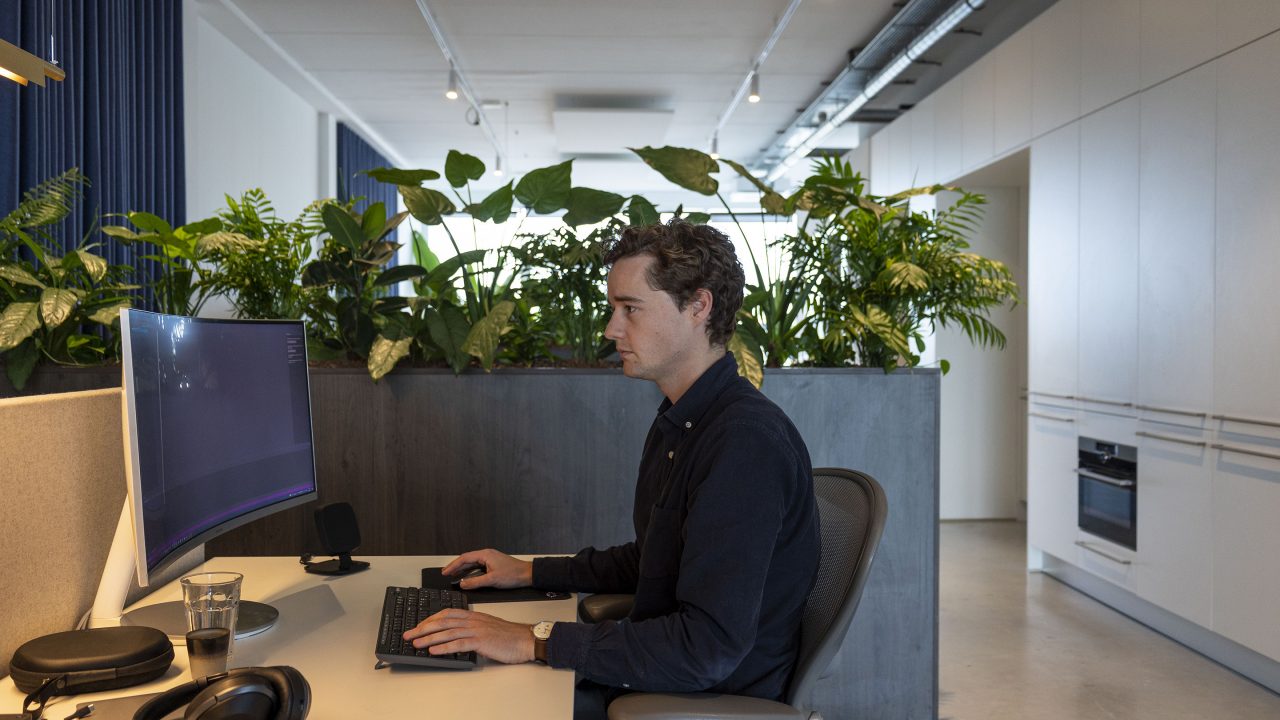 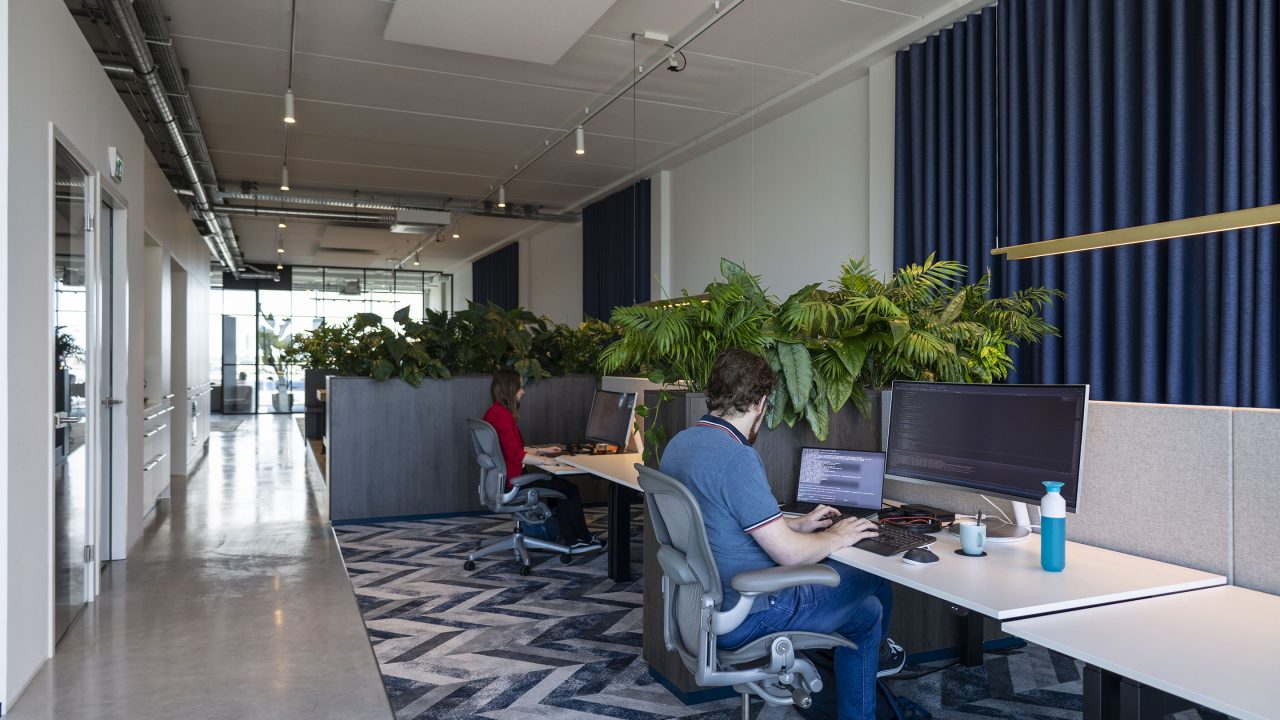 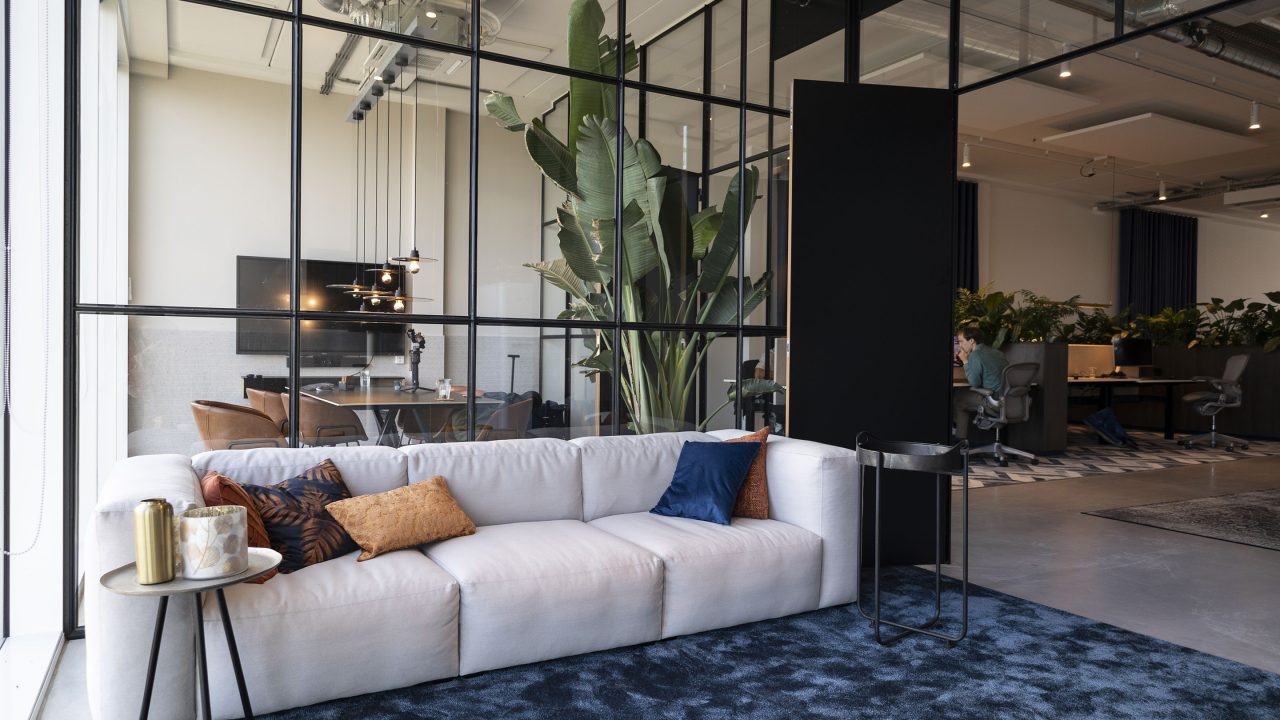 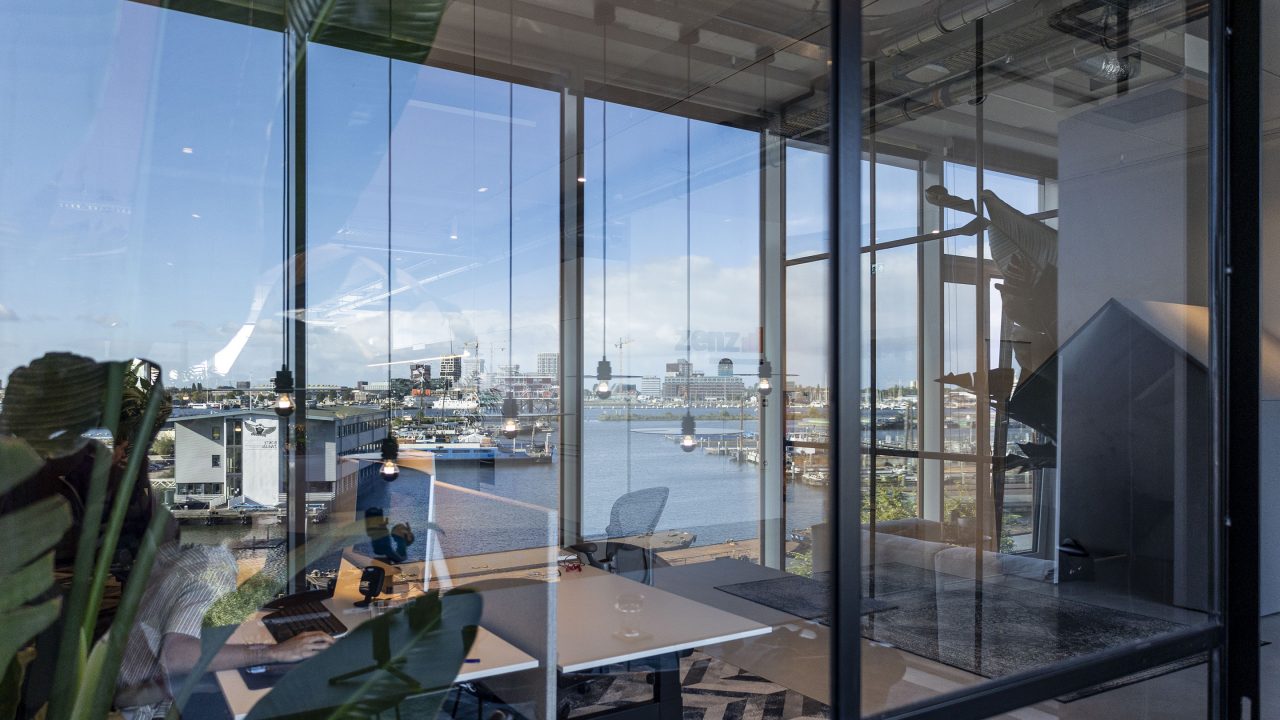 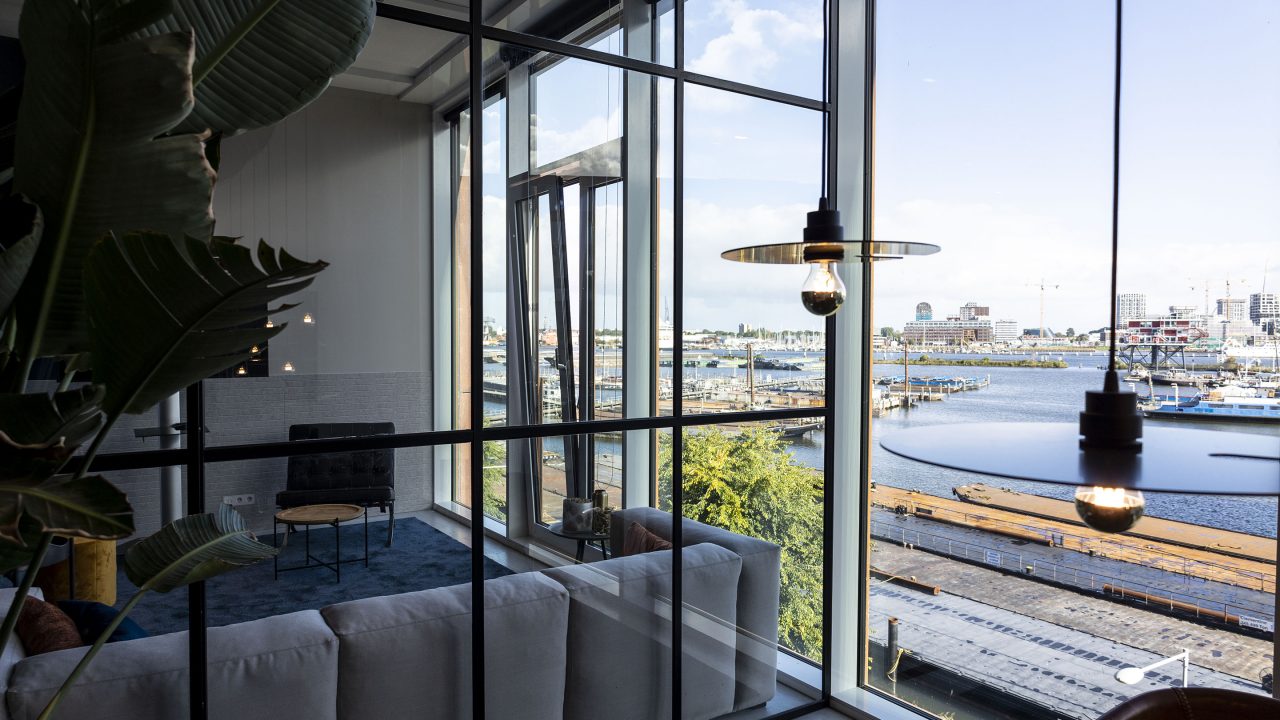 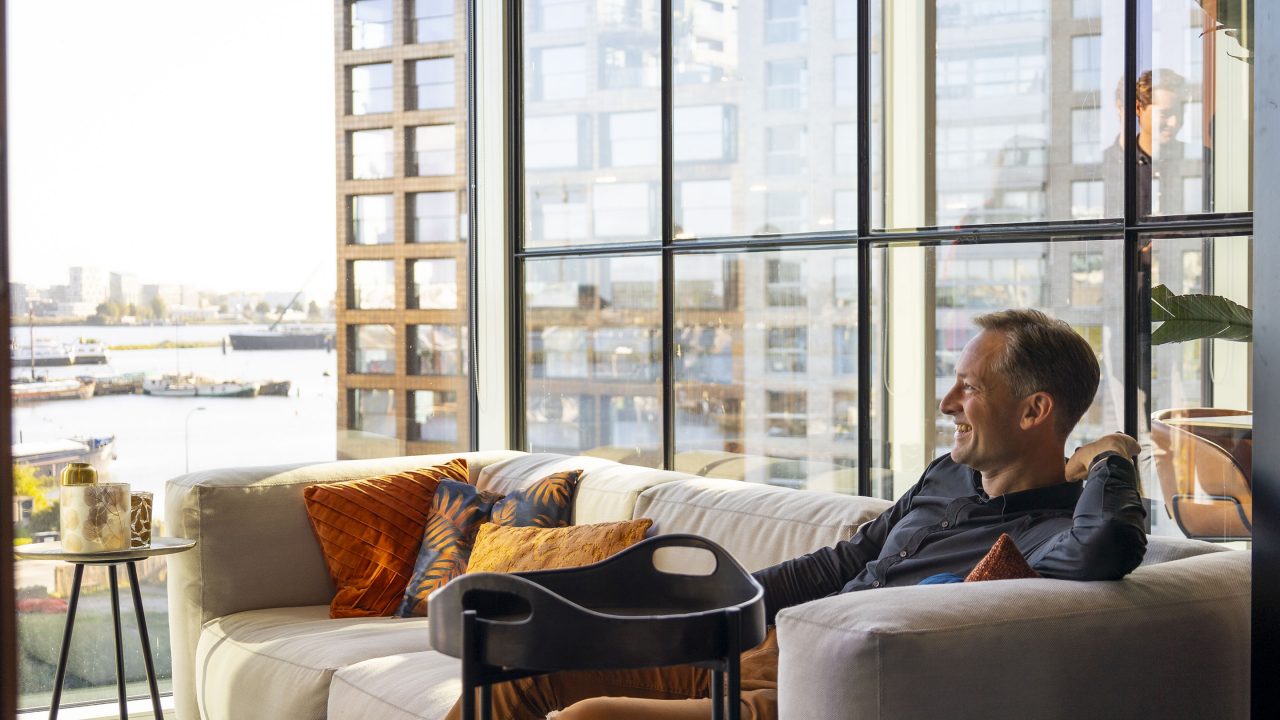 Growth possibilities at this company

Because Zenz Technologies is a small company, you are given more responsibilities and have bigger projects quickly. There is a lot of training on the job, as well as budget to participate in external courses and trainings.

Why work at Zenz Technologies

Before I started working here, I worked at an airline where I used the Zenz software. I thought it would be fun to make that software myself and I could learn a lot from the three founders of Zenz, so when the opportunity arose, I switched.

I used to work at a large multinational where it was hard to change the course. At Zenz, everyone can influence what we do as a company.

I was looking for a small company where you have the freedom to develop your own ideas. At Zenz I get involved in the wishes of the customer.

I am one of the co-founders of Zenz Technologies. We knew each other from our previous employer and started this company because we really enjoyed developing smart analytics systems. We also felt that we were good at it and that many potential customers would need the product we had in mind. Fortunately, that turned out to be the case!

I was looking for a position where I could work with people, business and programming. During my first conversation with Zenz, I was immediately convinced by the partners' enthusiasm about their product and the company. Once I had started, I quickly realized that the atmosphere between colleagues was also very nice. Everyone is very open and there is a lot of willingness to help each other.

I used to be obsessed with airplanes, trains, streetcars, et cetera.. Basically anything that was big and moved. Until late in my high school days, I also always thought I would become a pilot later on. After I found out during my studies that my passion was in programming, Zenz seemed to be a company that nicely combined both. Now I always have the possibility to let my creativity run free with the code I write. Because of the clients I work for, I still have some touch with my childhood dream. 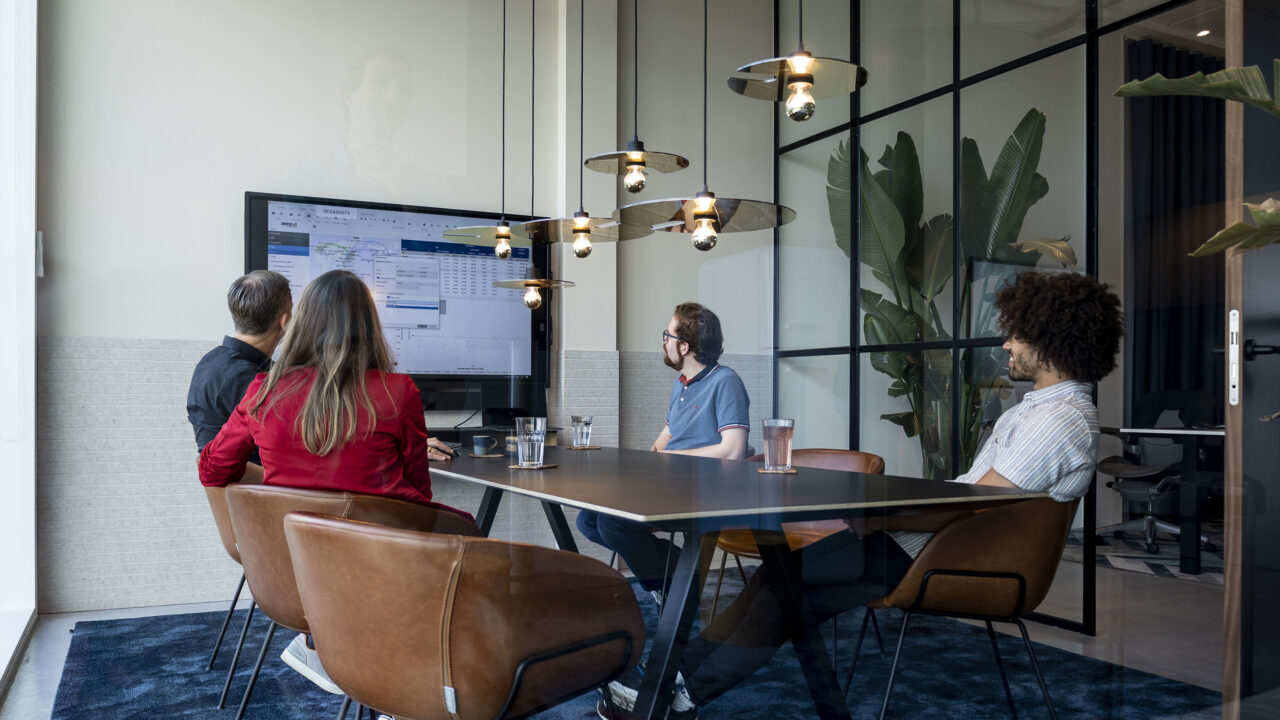 What is our biggest challenge?

Our biggest challenge is to find and hire high quality employees. In addition, we want to grow from a small organization to a larger organization without losing our (scale up) culture.

‘Remaining market leader in our niche without losing our personal touch for both our customers and employees.’